Having won Equilibrio Award Rome 2013 for Performer, Francesca Foscarini invited Yasmeen Godder to create a solo for her.

Given this invitation, Godder decided to begin with an already set sequence of performative and physical processes, which didn’t necessarily arise out of Francesca’s body and psyche, and use this extension to expose something about her as a performer.Within this search for a personal process, using a learned language, the choreography plays with the undressing of a socially aware persona in order to expose instinctual animalistic and primal urges. These two pulling forces in the work trick us by playing with the way we perceive what is authentic and real in this research.Is the process of gutting out her animal counterpart a means of approaching another level of consciousness? Or is it rather just a physical exploration hoping to create a particular effect on the audience? How does the audience’s gaze enhance, feed, close-off or promote these different shifts and transformations of her body and psyche? And how does this particular performance poetry exposes a view of female stereotypes ranging from the hyper- sensitive and emotionally charged to the primal and visceral? 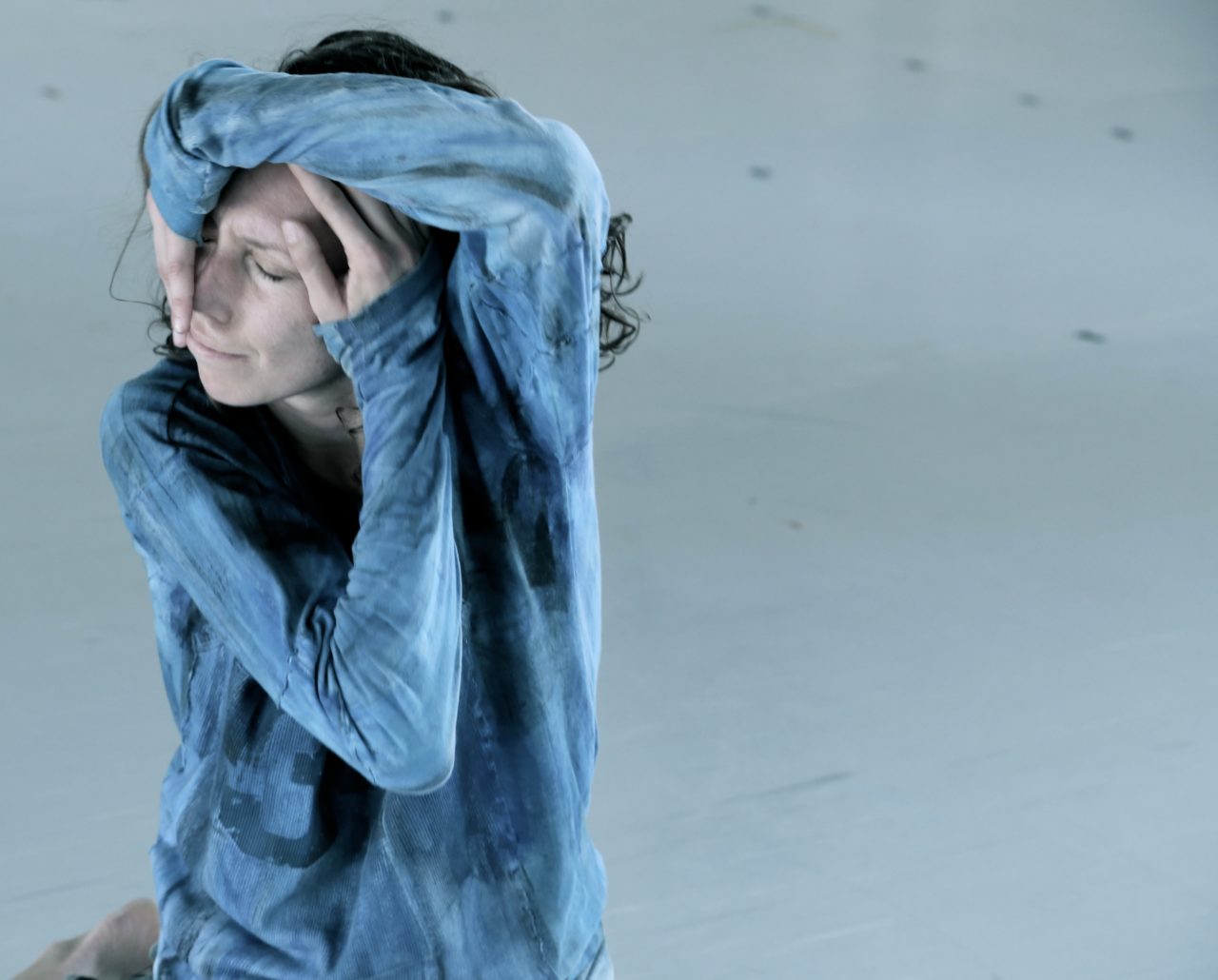 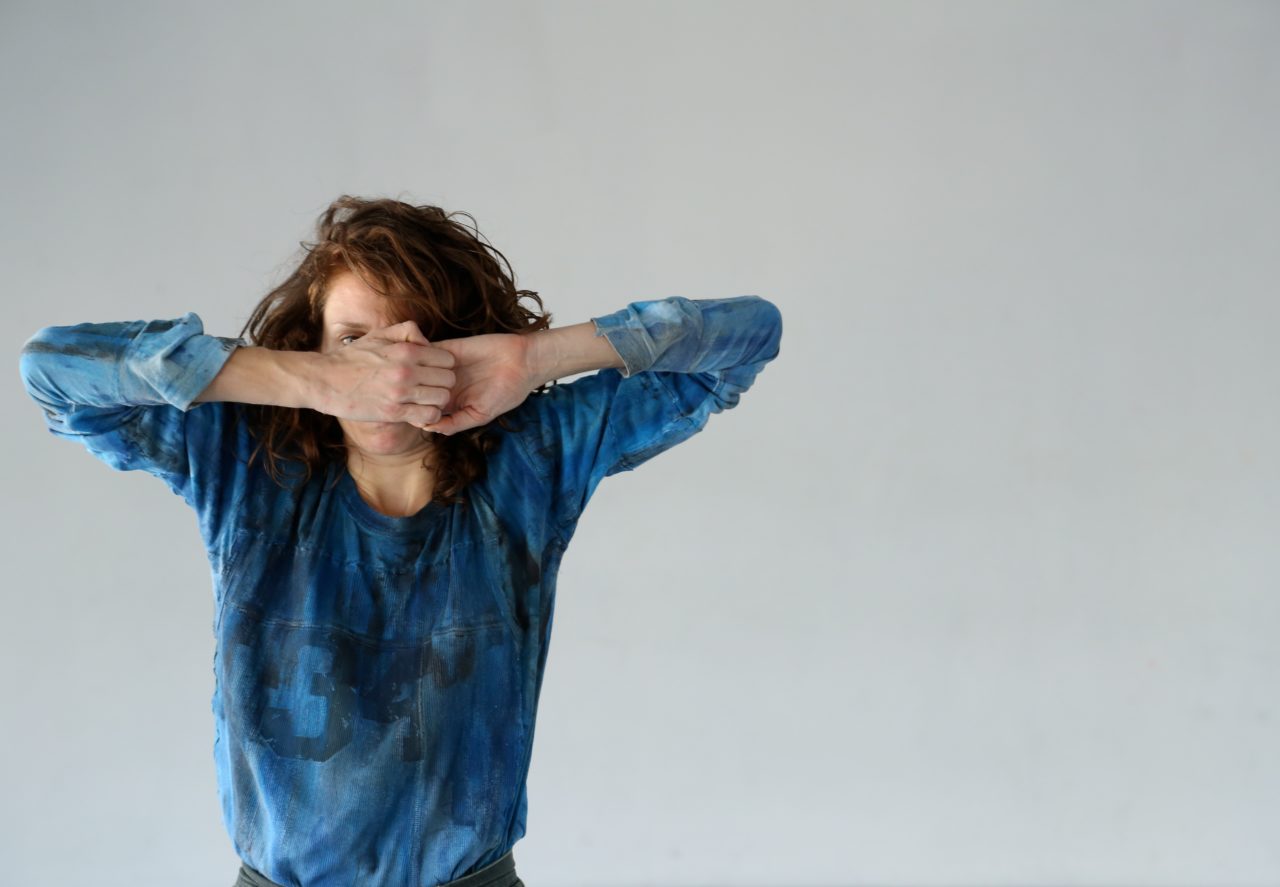 “Francesca Foscarini’s, a dancing body par excellence, is however pushed into its defence positions, into its metamorphoses. Between animalness and female stereotypes, between nature and culture, this adventurous “Gut Gift” is a sensitive portrait whose interpretation remains as an offer to the audience. Francesca Foscarini, who also authors her own shows, this year will also be at the Avignon Off with “Cantando Sulle Ossa”, a solo with a more restrained energy.”
Marine Relinger, Le Figaro 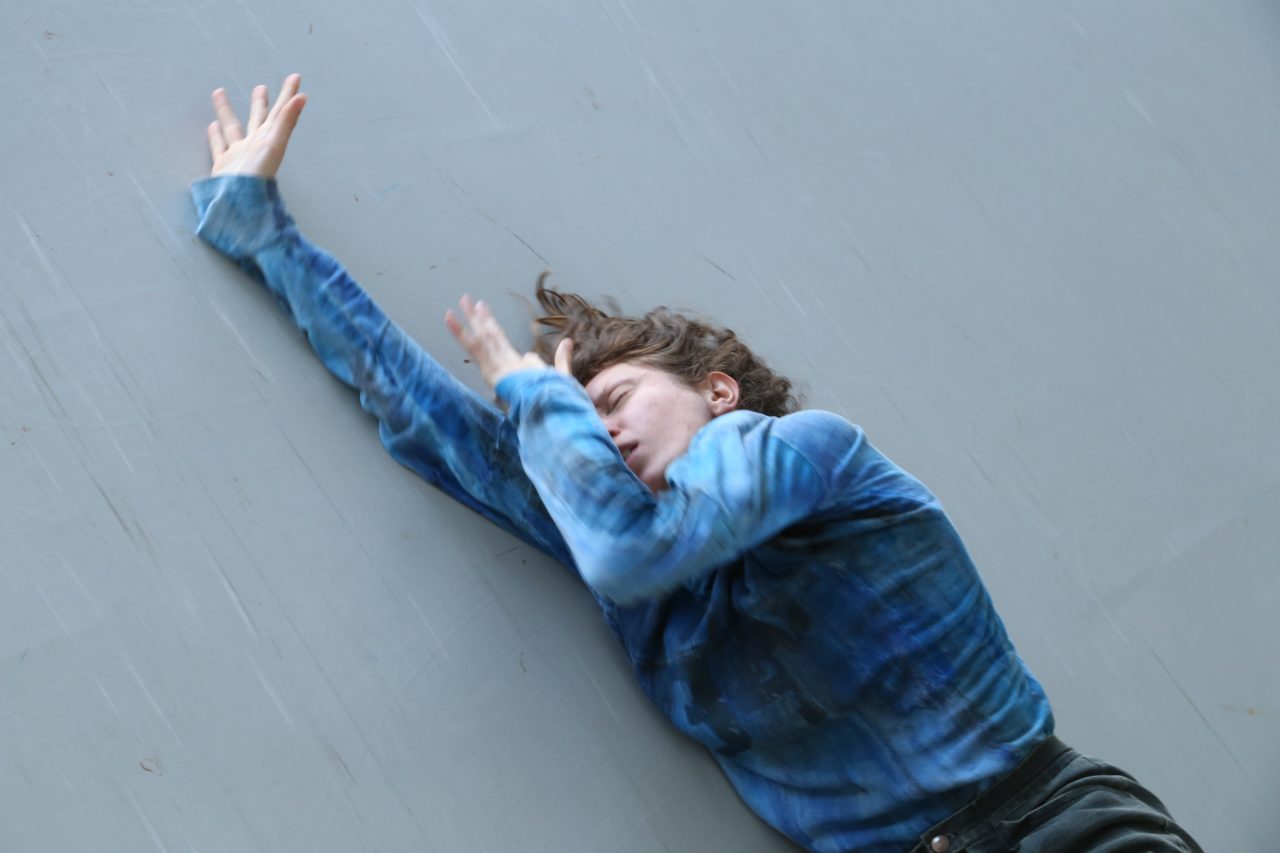 “This astounding “dialogue”, immediately marked by the swaying, by the loss of control in the movement, shaken by violent discharges of energy, when it stops in a corner, watching the perimeter where it can intervene, it looks as if measuring the radius of action, the possibility to enlarge its movements and gain control over the territory again. Foscarini’s ability to master the space makes her a performer who is endowed with a dense stage presence”.
Giuseppe Distefano, Il sole 24 ore